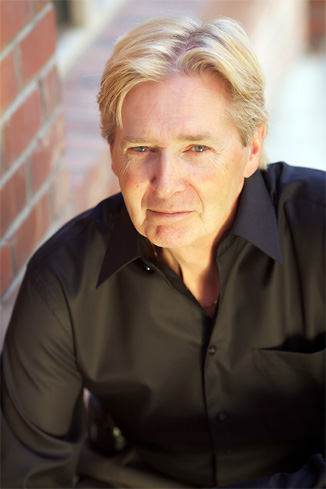 Neil grew up in Kelowna and those early years instilled in him a sense of the unique qualities of the valley and the value put onto its environmental setting. This sensitivity brings his passion and respect to the natural elements of the landscape and builds towards sustainable communities.

Neil Jaud, MAIBC, MAAA, MRAIC, Leed AP, received his Master of Architecture degree in 1990 from the University of Calgary. Advancing his knowledge of institutional project design and document preparation Neil worked in Vancouver with Ken Burroughs Architect and later with CJP Architects. Neil received his registration to practice from the Architectural Institute of BC in 1996.

Following his term in Vancouver, Neil relocated to Calgary to continue his work with institutional projects – schools, recreational multiplexes, and hospitals with Hutchinson Architects.

In 2010, Neil relocated to Kelowna and by 2015 DiStefano Jaud Architecture formed. During this time the firm has accomplished a variety of projects including leisure centres, medical clinics, commercial buildings, industrial facilities, offices, as well as high-density residential facilities and custom homes.

The historical snapshot of Neil’s work in the architectural field started as a drafting technician where upon learning the means of drawing and document preparation for residential, commercial, and Institutional projects inspired him to attain his Master of Architecture degree. Neil has contributed to projects from Vancouver to Montreal for highly regarded firms and pioneers such as Erickson Massey Architects, CJP Architects, and Hutchinson Architects.